Mr. Roach has been in education for 12 years.  He began his career at LaVergne Middle School as a 6th and 7th grade math teacher.  In the fall of 2014, he came to McFadden to teach 4th grade math, a position he held for five years. He became assistant principal at McFadden School and Homer Pittard Campus School in 2019.  The following year, Mr. Roach was assigned to serve McFadden full time as assistant principal and math instructional coach.  He has a Bachelors Degree in Education from Middle Tennessee State University and a Masters degree in K-12 Administration and Supervision from Bethel University.  Outside of school, he enjoys traveling, trivia, antiquing, and woodworking. 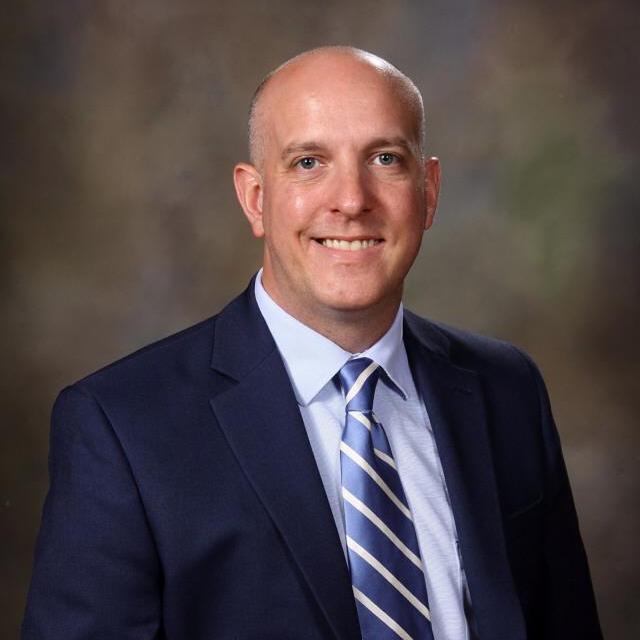